The President’s Council on Sports, Fitness & Nutrition (PCSFN) is a federal advisory committee that aims to promote healthy eating and physical activity for all Americans, regardless of background or ability.

Two New Co-Chairs of the President’s Council on Sports, Fitness & Nutrition Sworn in

This past week, HHS Secretary Xavier Becerra had the pleasure of swearing in two new co-chairs of the President’s Council on Sports, Fitness & Nutrition (PCSFN). Culinary Innovator, educator, and humanitarian José Andrés and WNBA Player and Olympic Gold Medalist Elena Delle Donne were both appointed this spring by the President to two-year terms. This past week, they took the oath of their office in a small ceremony at HHS headquarters in Washington, DC. 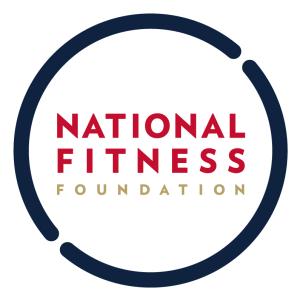 U.S. Health and Human Services (HHS) Secretary Xavier Becerra has appointed eight new members to the Board of Directors of the National Fitness Foundation (Foundation). The Foundation collaborates with the President’s Council on Sports, Fitness & Nutrition and identifies strategic priorities to further the purposes and functions of the President’s Council. The Board is charged with providing the overall strategic direction related to the Foundation’s vision, mission, program scope, resource allocation, and investment philosophy.

Since 1983, each President has proclaimed May as National Physical Fitness and Sports Month to promote the importance of physical activity, physical fitness, and sports participation. Like his predecessors, President Biden issued a Presidential proclamation celebrating this annual event, observing that “Fitness and sports are not only good for our physical health, they also improve the quality of our lives overall...