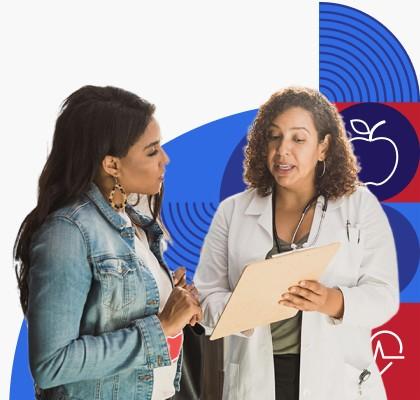 Birth control (also called contraception) can help you prevent pregnancy when you don’t want to have a baby. Male and female condoms are types of birth control that can also help protect you and your sex partner from STDs (sexually transmitted diseases).

How do I choose the right birth control?

Here are some things to think about when choosing a birth control method:

How does birth control work?

An IUD is a small, T-shaped piece of plastic with copper or hormones that a doctor places inside a woman's uterus.

IUDs are very effective at preventing pregnancy. You don't feel the IUD when it’s in place — and there's nothing to do or remember once it's there.

IUDs don't protect you or your sex partner from STDs. But you can use a condom with your IUD to help protect against STDs.

If you have an IUD and you want to get pregnant, a doctor or nurse can easily remove it. Read more about IUDs.

Most hormonal methods of birth control work by preventing a woman’s ovaries from releasing an egg each month. They also cause other changes that make it less likely that you'll get pregnant.

Some hormonal methods work better than others, and some take more effort to use. For example, you have to take birth control pills every day — but once an implant is in place, it lasts for up to 3 years.

These methods don't protect you or your sex partner from STDs. But you can use condoms to help protect against STDs while using hormonal birth control.

If you're interested in a hormonal method of birth control, talk with your doctor or nurse about which kind is best for you. Read more about hormonal birth control options.

Male condoms are also very effective at preventing HIV and reducing the risk of other STDs when you use them correctly every time you have sex. Get tips on how to use a condom correctly.

Using Fertility Awareness Methods (FAMs) is sometimes called natural family planning. With FAMs, you learn which days you're more likely to get pregnant. If you want to prevent pregnancy, you don’t have sex on those days — or you use another method of birth control.

FAMs work best for women who have regular periods. It's important to know that FAMs are not usually as effective at preventing pregnancy as other forms of birth control, like IUDs or hormonal methods.

You can also use FAMs when you’re trying to get pregnant. Read more about fertility awareness methods.

Sometimes you may forget to use birth control — for example, you could miss a pill or shot. And sometimes birth control methods can fail, like if a condom breaks.

There are 2 options for emergency contraception:

Taking ECPs won’t harm a pregnancy if you're already pregnant. ECPs won't protect you from STDs, so consider getting tested for STDs if you didn't use a condom — or if the condom broke.

Sterilization is a permanent method of birth control. This is an option for people who are 100% sure they don’t want children — or don't want any more children than they already have. Here's how it works:

Non-barrier methods (like birth control pills, IUDs, and other hormonal methods) don’t prevent STDs. If you choose one of these types of birth control, it won't protect you or your sex partner from HIV and other STDs — so you may also want to use condoms for protection.

How to Get It

Do I need to see a doctor to get birth control?

Birth control methods you can get without a prescription include:

Birth control methods you can get only from a doctor, nurse, or pharmacist include:

You need a medical procedure for:

Check out these resources to learn more about the different types of birth control:

Follow these steps to choose the right birth control for you.

Talk to a nurse, doctor, or family planning educator.

Ask about the types of birth control that are available to you. There are many things to consider, including:

Medicaid also covers the cost of birth control. If you have Medicaid, check with your state’s Medicaid program to learn more.

To learn more, check out these resources:

Find free or low-cost services near you.

If you don’t have insurance that covers birth control, you may be able to get free or low-cost birth control through a family planning clinic or community health center.

Family planning clinics provide education, counseling, and medical services. No one is turned away for not being able to pay.

Use these resources to find a clinic near you:

Talk to your sex partner.

Some types of birth control are used by men, and some types are used by women. It's a good idea to have a conversation with your partner to make sure that both of you are comfortable with the birth control method you choose. Be sure to talk about getting tested for STDs and how you can stay safe.

And when you both understand how a method works, it'll be easier to use the method correctly.

Make sure you understand the instructions.

Be sure you understand what you need to do to prevent an unplanned pregnancy or protect yourself from STDs. If you have questions, talk to a doctor or pharmacist.

Have a back-up plan.

It's important to know what to do if you forget to use birth control or if your birth control method fails. For example, you may want to buy ECPs in advance. That way, you'll have them if you need them.

Get tested for STDs.

Most people who have an STD don’t have any symptoms. Getting tested is the only way to know for sure if you have one.

Have an honest conversation with your doctor or nurse about your sexual activity and ask if you need to get tested for STDs.

To find a place to get tested:

It's also important to talk with your partner about getting tested. Use these tips to start the conversation.

Get tested for HIV.

Remember, getting tested for HIV is the only way to know for sure if you have it.

You can get tested at a doctor’s office or health center. To find an HIV testing center:

This information on birth control was adapted from materials from the Office on Women’s Health and the Office of Population Affairs. 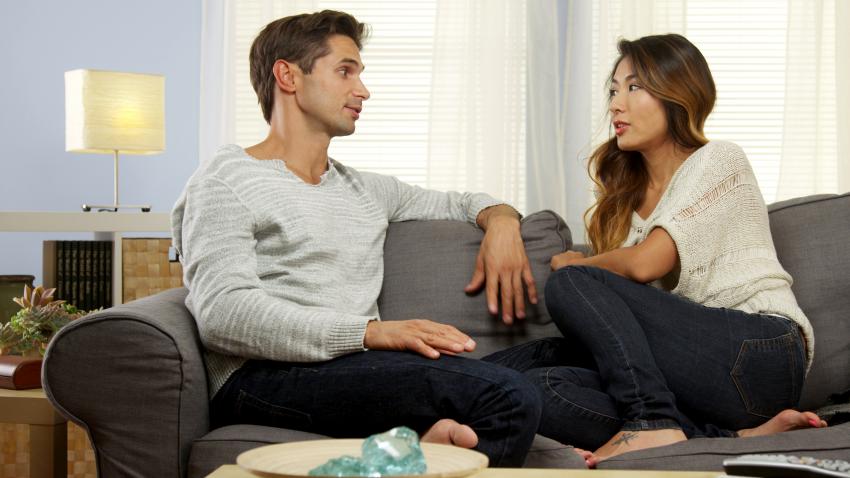 Get Tested for Chlamydia and Gonorrhea 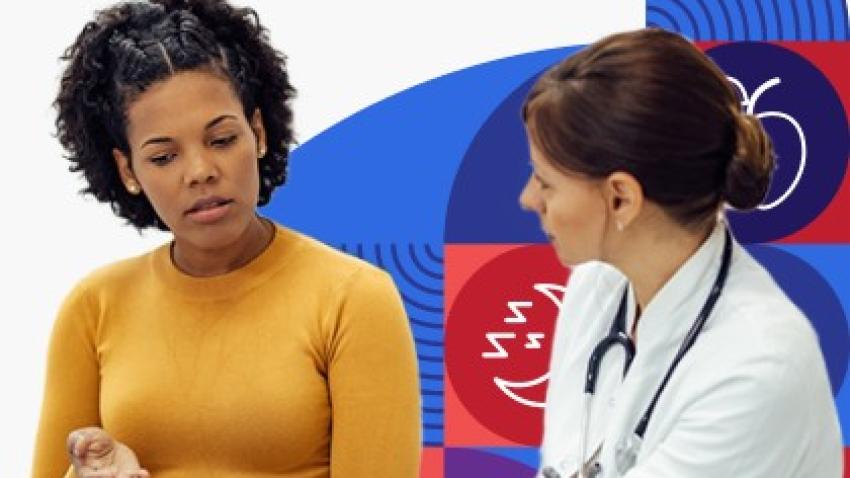 HIV Testing: Questions for the Doctor 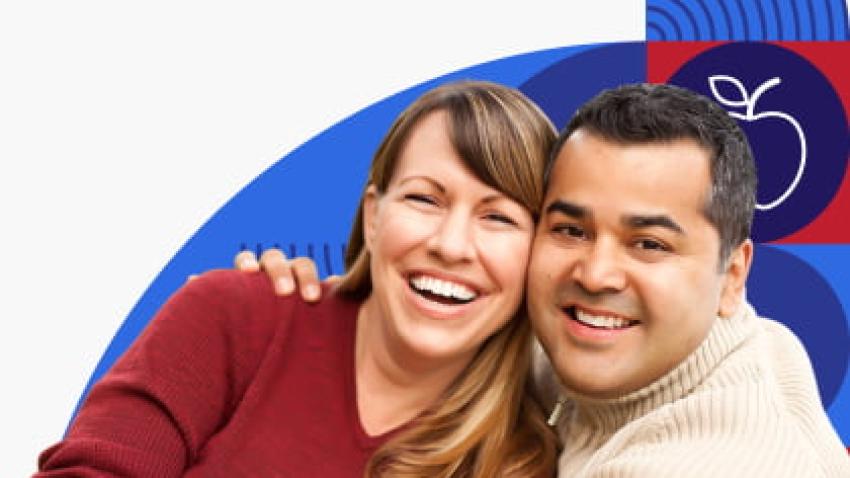